Most Egyptian deities represent natural or social phenomena. The gods were generally said to be immanent in these phenomena—to be present within nature. The types of phenomena they represented include physical places and objects as well as abstract concepts and forces. The god Shu was the deification of all the world's air; the goddess Meretseger oversaw a limited region of the earth, the Theban Necropolis; and the god Sia personified the abstract notion of perception. Major gods were often involved in several types of phenomena. For instance, Khnum was the god of Elephantine Island in the midst of the Nile, the river that was essential to Egyptian civilization. He was credited with producing the annual Nile flood that fertilized the country's farmland. Perhaps as an outgrowth of this life-giving function, he was said to create all living things, fashioning their bodies on a potter's wheel. Gods could share the same role in nature; Ra, Atum, Khepri, Horus, and other deities acted as sun gods. Despite their diverse functions, most gods had an overarching role in common: maintaining maat, the universal order that was a central principle of Egyptian religion and was itself personified as a goddess. Yet some deities represented disruption to maat. Most prominently, Apep was the force of chaos, constantly threatening to annihilate the order of the universe, and Set was an ambivalent member of divine society who could both fight disorder and foment it. 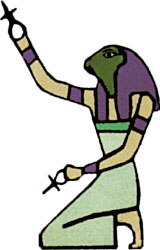 The Meaning of the Plagues | Consider Moon picture

The Gods and Goddesses of Egypt - HEKET picture 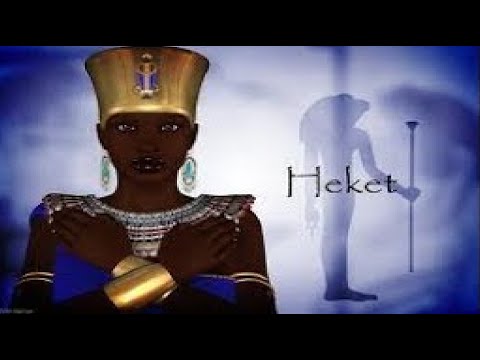 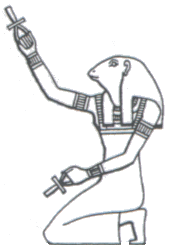 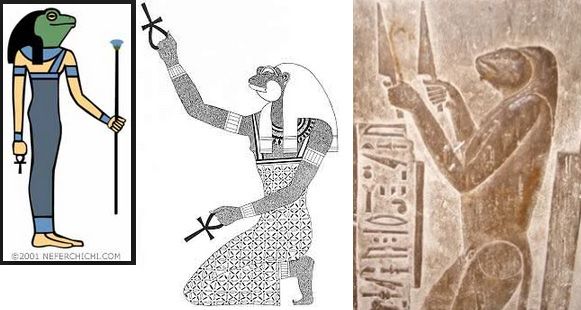 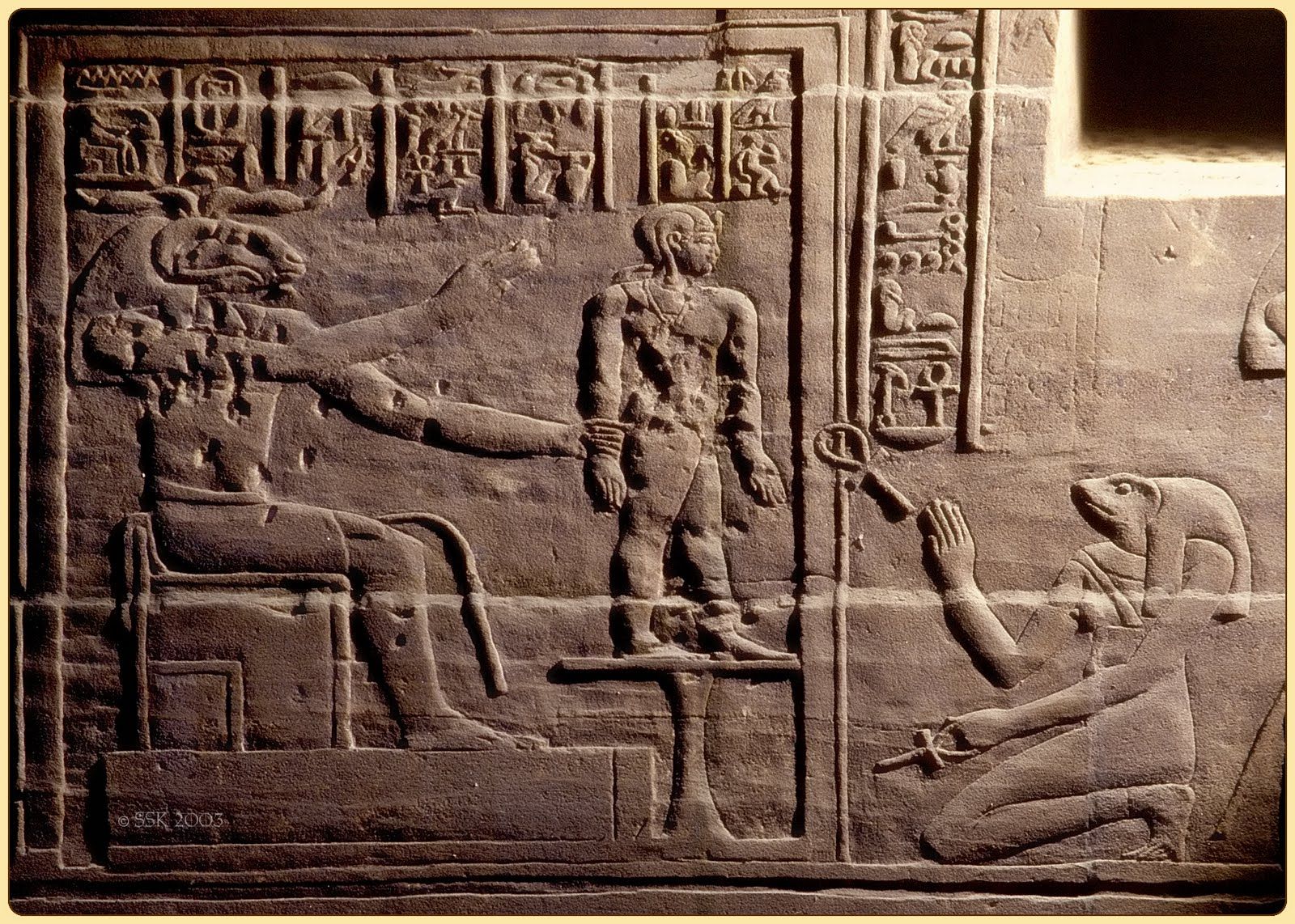 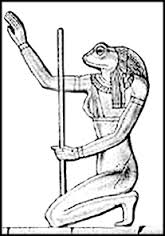